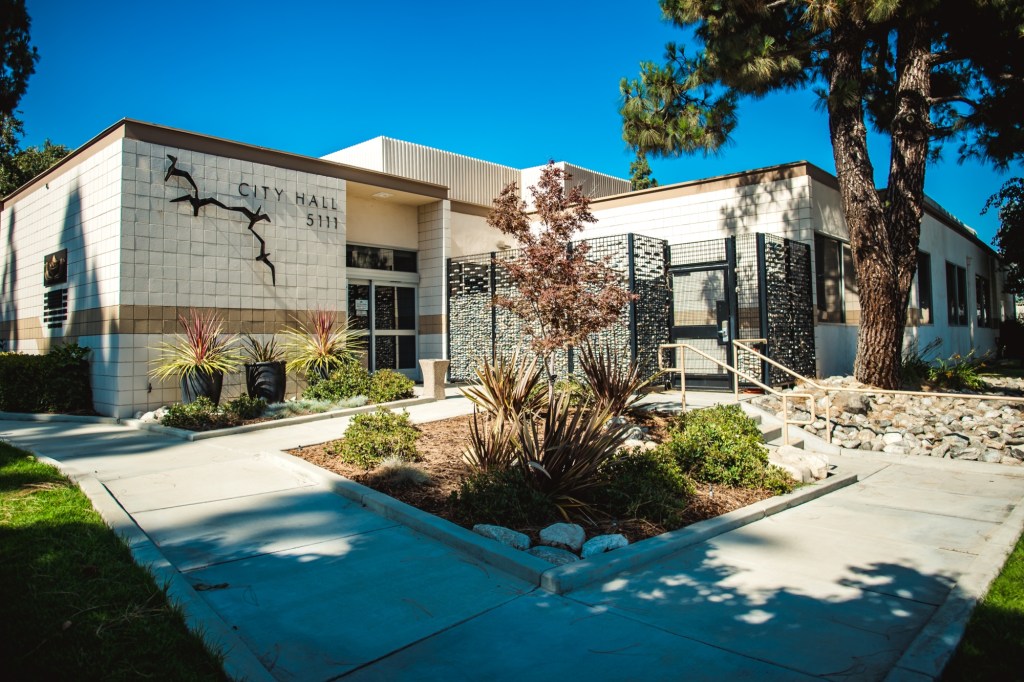 The city of Montclair approved the issuance of two separate tax bonds on Monday evening, September 20, one to fund up to $ 98 million in infrastructure projects and the other to pay off its unfunded retirement debt.

Together, the bonds will provide the city with roughly $ 108.6 million, making both city council actions historic and possibly the largest amount of money allowed by council in a single meeting.

â€œThese are two very important steps that will benefit this community in the future,â€ said City Manager Edward Starr.

In separate actions, the council authorized the issuance of $ 49 million in income bonds to pay for street paving, park maintenance, broadband, parking in North Montclair, trails in San Antonio Creek and many other suggested projects. In summary, a list of projects includes $ 29 million for streets, $ 13 million for parks and $ 55.3 million for a wide range of infrastructure projects, Starr said.

A second action clears the green light to pay retirement debts owed to the California Public Employees’ Retirement System using retirement bonds, a method of funding that lowers the interest rate on the amount owed.

In May, the board began the process of issuing pension bonds. On Monday, the action was finalized so that the bonds could be issued by the end of October. The city originally owed around $ 82.6 million in unfunded pension liabilities, but due to market rallies that amount has fallen to $ 59.6 million as of June 30, 2021, Starr reported.

The actual amount owed may fluctuate again. Still, Montclair intends to issue bonds to repay 100% of what it owes. The city’s payments would pay off the bonds instead of paying CalPERS. The city has entered an â€œhot spotâ€ for bond sales, Starr said. “Now is the right time and the right opportunity to act on the review of pension obligations,” he said.

Southern California Cities have experienced an increase in CalPERS costs. Montclair’s payments have grown from around $ 1 million per year in 2012 to over $ 5 million this year. Mayor John Dutrey said it cut city services.

Using pension bonds, the city’s long-term unfunded liability would drop from around $ 96 million to $ 79 million, Starr said. In addition, bond payments have a “much lower interest rate than CalPERS,” he added.

The infrastructure bonds are made possible by voters, who approved a 1% increase in the sales and transaction tax in November, which will generate around $ 7.5 million per year. This money is leverage for approximately $ 50 million of capital funds raised through the sale of bonds; a portion will be used to repay the principal and interest on the bonds for the next 30 years, or approximately $ 2.6 million per year.

In October, the council will hold a workshop to ask residents to suggest capital projects to add to the list or remove.

â€œLast November, voters gave us confidence – residents want good services and infrastructure,â€ said Dutrey. â€œWe are now here; we will soon have the $ 50 million. We will therefore hear from the community on how this will be allocated. This is what I call quality of life improvements.

The city has used revenue bonds to pay for capital projects in the past.

In May 2005, the city issued $ 31.3 million in rental income bonds to build the new police department headquarters and senior and youth centers. The bonds were issued following voter approval in November 2004 of Measure F, establishing a transaction and use tax of 0.25%, according to the city staff report.

â€œIt’s the only way we have (to fund capital projects),â€ said Mayor Pro-Tem Bill Ruh. “And that seems like a pretty big list.”