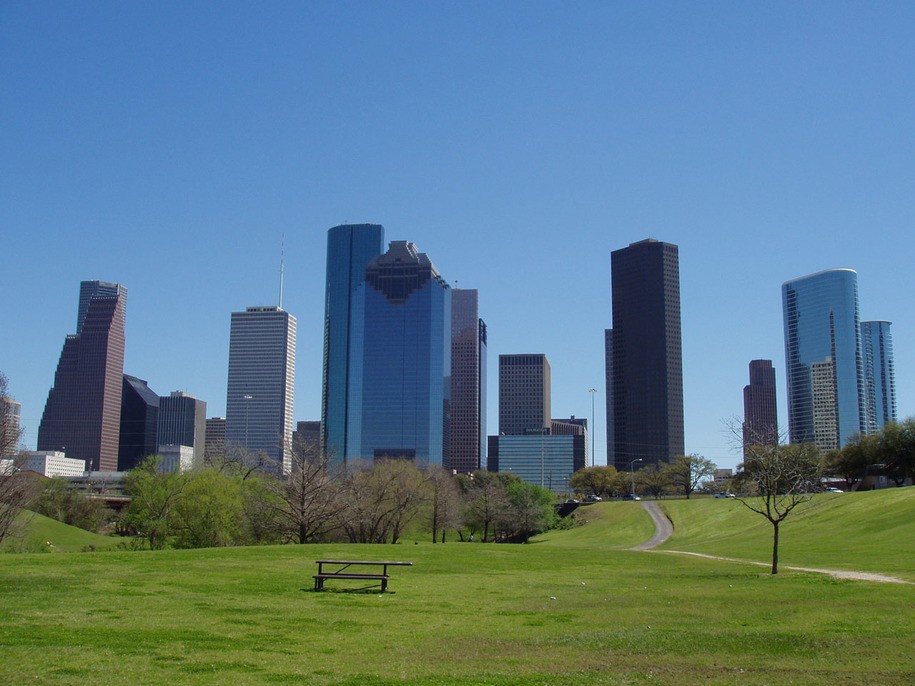 It has been said that every 17 hours someone is shot in a road rage incident in the United States. Few are surprised by the rise in driving violence given the ongoing pandemic and harsh gun culture; road rage shootings are already an American problem long before COVID.

But no place in the United States has the epidemic of road rage shootings anymore pronounced than in Houston.

“In the past, people would curse each other, raise their finger, and keep moving forward. Now, instead of raising their finger, they pull out the gun and shoot. — Houston Mayor Sylvester Turner

Several high-profile incidents, such as the murder of a 17-year-old boy after a baseball game and 9-year-old could survive shooting after being sent into a comamade national headlines, in addition to children (including infants) being taken in the crossfire. But the idea that Houston has the worst of the road rage shooting pandemic is far from simple Perception. In fact, from 2017 to 2022, Houston has suffered 30 deaths and 120 injuries as a result of gun violence in road rage incidents; by comparison, California suffered 34 fatalities and 83 injuries during the same period. This, in a city already tormented through deadly roads, not the least of which is the deadliest highway in America.

Yes, Houston looks unfavorable compared to the statistics of entire States. Also, more people are injured in road rage shootings within Houston city limits (150) than the number injured in California and New York. combined (149). Not that other major cities in Texas do not have a large number of road rage shootings, as statewide such incidents resulted in 95 deaths and 290 injuries.

The fact that Bayou City has worse stats than the birthplace of the term “road rage” (2 killed, 10 injured) and the ultimate dangerous hell according to the right-wing media (9 killed, 32 wounded) is simply intimidating. In fairness, Albuquerque, St Louis, and Detroit have higher rates of road rage deaths compared to Houston. But, of the cities on the following list, only St Louis has a higher injury rate than Houston, so even if you compare Houston to cities that Americans consider unsafe, Houston still doesn’t look good. Worse still, if you add up the number of people injured in shootings in New York, Los Angeles, Chicago, Philadelphia, Washington DC, Baltimore, Albuquerque and Oakland, you will always have a number less than the number of people injured. in Houston. The city of Houston alone, which accounts for 0.70% of the population of the United States, accounts for 6.25% of road rage deaths nationwide (of which the figure is 480), 8.53 % of injured (whose figure is 1407), and 7.95 percent of people injured in road rage shootings (whose figure is 1887).

When you see that even the suburb of Katy has similar totals (4 dead, 8 injured) to Los Angeles, you should consider the ridiculous gun laws of Texas. Yes, a combination of despair, isolation and boredom forms a cocktail of distress, which can be reflected in the reckless behavior of motorists on the roads. And yes, the number of Americans buying guns has increased in 2020 and 2021, so gun addiction isn’t just a Texas thing. But, not only can you carry a gun in your car with fewer restrictionsbut the people of Texas can port open without permit. With this in mind, most firearms used in road rage incidents are legally owned.

Online, there are videos and trainings that offer tips for carrying and using a firearm inside a car.

Jacob Paulsen, who teaches an online course called “vehicle gun tactics”, said evasion should always be the driver’s goal. “Your main goal is your own survival,” Paulsen said. “If your primary goal is to punish someone else, or to make sure that other person is in jail or gets justice, those are not good mindsets.”

Not that everyone is happy with the current state of gun culture in Texas.

What is the number of road rage shootings in Houston?

I’m waiting for the “well, this wouldn’t have happened if we had more guns”. https://t.co/1Su4NdbnIn

The solutions to the road rage shooting epidemic are obvious, although change doesn’t happen overnight. But people prefer to point the finger at Californians or immigrants from Mexico and Central America. Otherwise, they continue with the “Guns Save Lives” mantra, which has been refuted time and again. (In other news, the National Rifle Association [nevertheless] hold their”annual meeting” this month in Houston.)

Road fatalities up by 857

Alas, people who consider themselves “pro-life” treat these harmful incidents as if they weren’t a problem in America.

Two months after an alleged road rage shooting set off fireworks inside this Houston family’s truck, we meet the victims at the hospital. They are still healing. These one and two year old brothers were burned beyond belief. Walking Miracles – Tonight #KHOU11 at 10. pic.twitter.com/iwnaPsDZho

Figures for the number of road rage shootings between 2017 and 2022 can be found in this spreadsheetwhich is compiled by Track. Per capita statistics are estimated with population figures for the 2020 US Census.

Are you surprised to learn that Houston has the most road rage shootings of any US city?

Are you surprised to learn that Houston has the most road rage shootings of any US city?

Google responds if meta description is important for rankings